Yes Vote Fail is proud to present a series of 2 Mp's who quite literally are babies.
First up is Labour MP Rajen Prasad 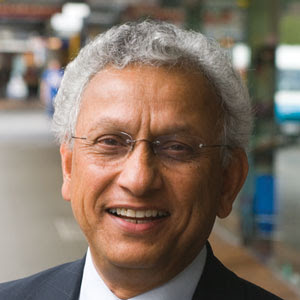 This man, who is one of our MP's is going to spoil his referendum voting paper.
It was reported that he doesn't know which way he would vote so he will just spoil his paper.
BABY FAIL !
Posted by Money's at 11:23 PM