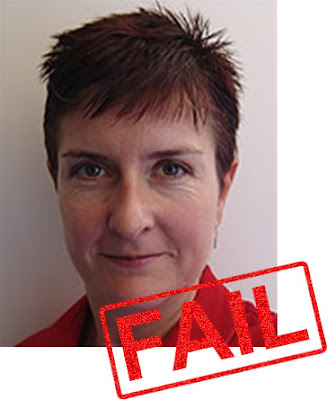 "New Zealanders may have forgotten that in 1997 Deborah Morris-Travis, currently spokesperson for the VoteYes anti-smacking campaign, while the then Minister of Youth Affairs, vigorously lobbied to have condom vending machines in all our schools and colleges and in all places where young people gather. She failed in her "condomania bid" as it was referred to. The Dominion Post (30 June) has reported that Board members of a primary school in her sedate seaside hometown of sunny Otaki, have resigned in the wake of the fallout over children as young as 6 and 10 at the school being forced by their teacher to pick up used condoms in the school grounds. Parents are outraged at the failure of St Peter Chanel's board of management to deal with the condomania scandal and associated health and safety issues involved." - continue reading

One of the key people behind the Yes Vote group believes that there should be condom vending machines in all schools? Heck, what sort of a message would that send out to the youngsters? FAIL!
Posted by Andy at 7:53 PM